Think many people have asked been this question.

What had I been doing all these while at home? My cousin who was still having her Maternity Leave is already complaining that she feels bored at home. Another friend returned to work and was glad that her Maternity Leave is finally over. But of coz there are mummies who will rather stay home to take care of their very lovely babies too.

During my 2nd trimester, I could still run around a lot due to the unlimited energy level. However since my 3rd trimester, my tummy had grown to an uncomfortable size. I then had to stop running around for viewings. So, what kept me 'alive'?

Other than trying to converse with my grandma-in-law, trying to baby-talk to Jamie, also trying to pack and shop for Jamie and not forgetting my dearest friends I chatted with via MSN and Gmail... I had to say this, Facebook saved my life!!!

Looking at the number of Facebook games I played over these 8 months... I can't imagine if I had to just stare in the blank for 8 months and had nothing much to do.

I was engrossed with many earlier games like Sorority Life, Mafia War, Bloodlines and so on but I lost the kick because there was no interaction involved in playing this 'clicking games'.

I started playing 'more interactive games' like Farmville, Barn Buddy and Fishworld. But then, I lost the kick in a few months time...

I stopped planting my farm because it had grown TOO BIG and boring to keep planting and harvesting. I stopped rearing fishes because there was limited functions in the game. The only thing I love about Barn Buddy was that I can steal other people's harvest plants :P Hahaha... But anyhow, I did spend a good 6 months (at least) on these games.

Take a look at how my farm looked like since I last harvested the crops...

Recently, I started re-playing Restaurant City again... (I used to play Restnt City using my previous Facebook account). It was something more interactive and you actually need to strategised how to arrange your tables and chairs so that the staffs can be most efficient and productive when serving the customers. After much tips and advices from a friend who is already at level 32, I managed to do this perfect layout, which allow me to easily get a popularity rate of more than 48 or even 50 at times. 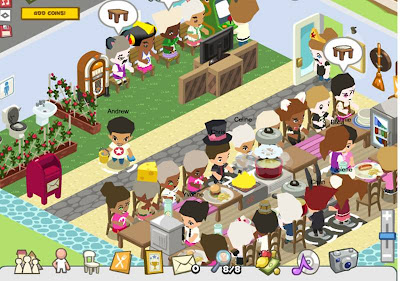 The theme looks very Island-like right? Initially I wanted to do a Japanese restnt theme since I LOVE JAPANESE FOOD~!!! But I find it less challenging than doing a island/beach theme. Hence I changed my mind and stated focusing on the menus and the decorations that fit the theme.

Look at my exterior of the restnt now. Pretty Cool rite? 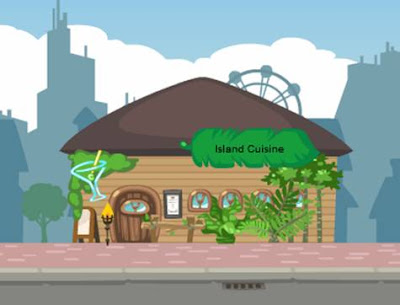 So everyday I will have my restnt city account on for the whole day. It was said you could get more experience points by leaving it on and also by keeping the staffs energy rate at above 80%, they will be more productive. Heehee... Sounds like really running a restnt right? That's why I find the game really cool...

So for those who are in love with restnt city too, try out this table arrangement :) It works~!!!

And game which I Love playing is the Pet Society. I must say I am kinda of outdated compared to friends who had already furnished their pet homes too beautifully. However, I am catching up. Hahaha... Every morning, I will go into Pet Society, get my coins, buy whatever I want to buy and then log off Pet Society and focus on Restnt City. And my MSN, Email chats and also not forgetting my online biz and packing.

I think I cross 3 stages already so far in this 8 months. First few months, I was quite sick because of the morning sickness in the 1st trimester. And I was glad I could sleep a lot more. However, I was still moody and bored. By my 2nd trimester, I was up and running and felt more alive, especially after closing the one case. Then I was moody again and was VERY BORED... But now that I am in my 3rd trimester, I had long past the BORING feeling and started to appreciate the amount of rest I am enjoying now. And I believe I will be fully charged up once after my confinement to start work too :)

Anyhow, lets take a look at my Pet Society rooms ^^ They don't really have a theme but then they are what I think we will like to have when we have our own house (TOP in 2011, August) 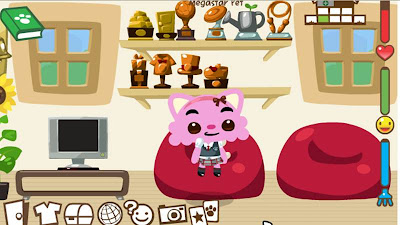 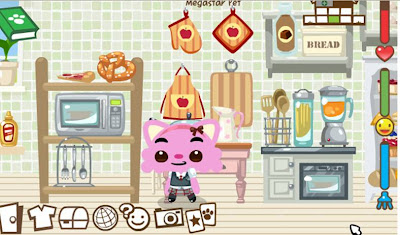 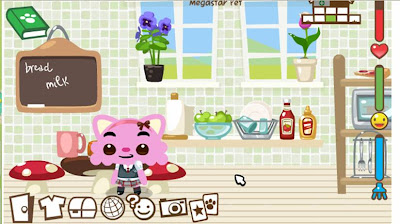 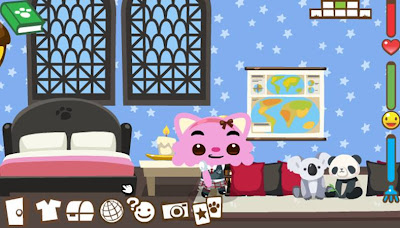 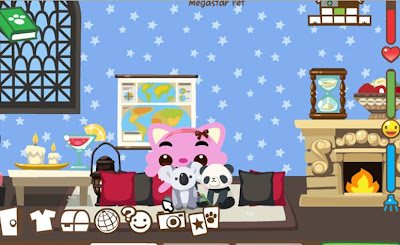 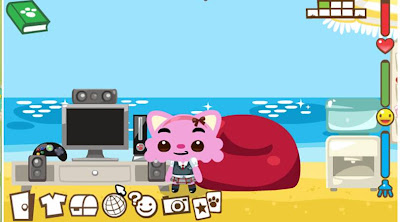 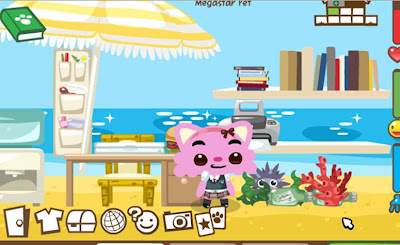 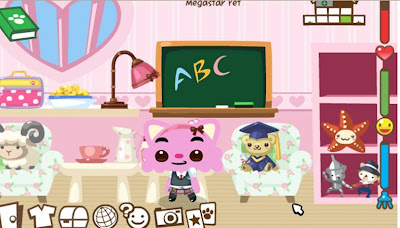 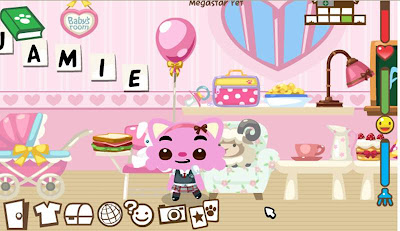 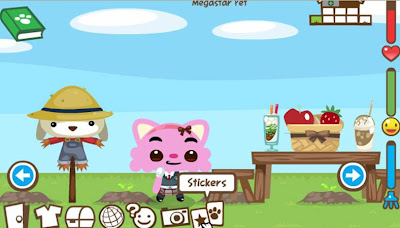 Hee.. For those Anti-Facebook Games people, it's fine to think we are crazy and lame to play the games... You will appreciate them when you were like my situation...

Anyhow, Thanks Facebook... For Saving my Life... hahaha... Or at least preventing from getting Senile ^^
Posted by Jolene428 at 1:24:00 PM
Email ThisBlogThis!Share to TwitterShare to FacebookShare to Pinterest
Labels: iGame, MyKidz, Neverland, Reviews