ADV - Johnny Depp Seeking his Origins by Starring as Tonto in "The Lone Ranger"?

What makes me NEED to watch this movie? Johnny Depp, of course! I am his ultra big fan ever since the Pirates of the Caribbean film series... Not only I watched every episode of the film series, I did not miss any of his other movies too, eg. Alice in Wonderland, The Tourist, Dark Shadows etc.

Pirates of the Caribbean 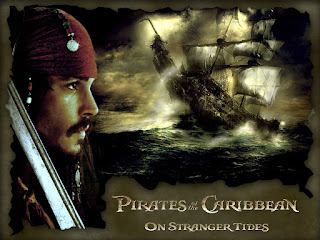 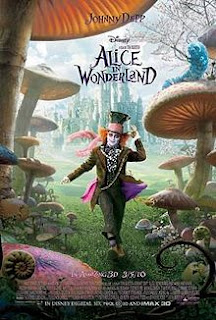 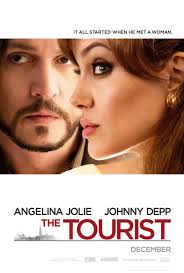 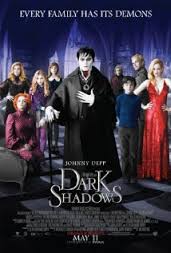 I always like artists with depth and being good looking is a bonus. I noticed Johnny Depp peculiar preference for movie roles which required him to put on thick make-up or unsightly facial hair, in his later years. This tells a lot about him. He rose from a teen idol in the 1980s from a lead role (with 'clean' facial feature' on the Fox television series, 21 Jump Street, to become a talented film actor whom takes up almost every peculiar character you can think of. But there is something similar about each of these character. Despite looking unappealing, almost every one of them are irresistible.

Left is Johnny Depp starring in 21 Jump Street in the 1980s. See how 'clean' he used to look VS his shabby look  in the Pirates of the Carribean. 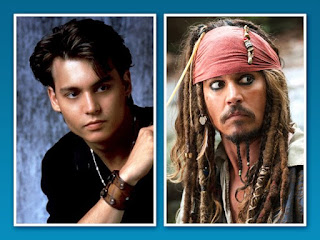 Somehow, Johnny Depp seems to feel more comfortable and himself by looking peculiar. I remember the ironical comment Johnny Depp, the lead role, made in the movie "The Tourist". He said that he spent millions to do plastic surgery to achieve the fairly 'cleaner' look in the movie. It subconsciously reflected how insecure Johnny Depp felt when he had no heavy make up on. He might even feels normal only when he doesn't look normal. But it was clever of him to understand that only the 'weirdos' will be remember when the audience walked out of the cinema. I can remember his non-solo lead roles as Mad Hatter in Alice in Wonderland, the Love throb Vampire in Dark Shadows and Captain Jack Sparrow in Pirate of the Carribean film series, better than his lead roles in Finding Neverland and The Rum Diary. 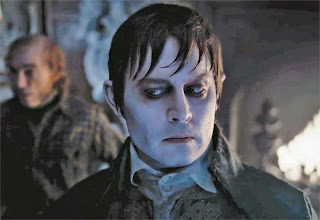 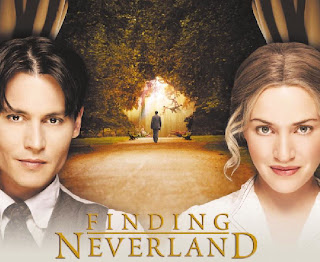 According to an interview in 2002, Johnny Depp had suspected that he had Native America ancestry. When I saw that he will be starring as Tonto in "The Lone Ranger", it tells how much he actually believes he does have some distant Cherokee or Creek ancestry. Johnny Depp had always wanted to be himself in all his later movies, and I believe now he is hoping to seek his Origins. Looking forward to watch the movie to spot hints on the outcome of his search...

Don't Miss this Movie if you are a Big Fan of Johnny Depp too!!! 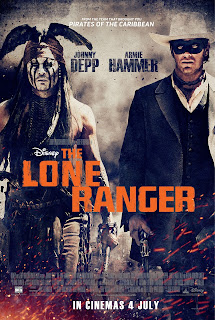 This action-packed film takes the audience on a runaway train of epic surprises and humorous friction as the two unlikely heroes must learn to work together and fight against greed and corruption. 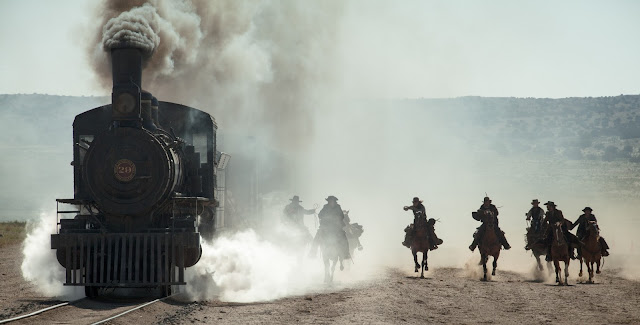 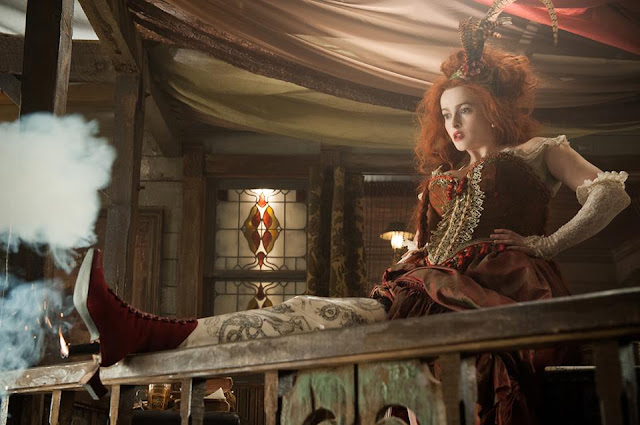 Watch “The Lone Ranger” trailer to find out what awaits you!!! – http://youtu.be/DMNIuEeDSqE

“Catch Disney’s “The Lone Ranger” in Singapore cinemas this
4 July 2013!