Hmmm.. Was wondering whether to put strongly recommended or not because I was actually a little bit disappointed with this Xmen movie. 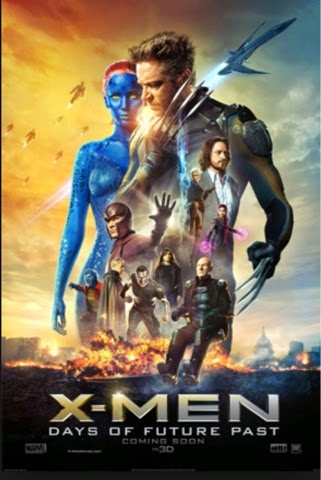 Maybe because I had anticipated too much and hence was expecting for more excitement than I actually received...

But I would still strongly recommend the movie because:
1. It touched my heart...
2. I love Wolverine!! (:P) 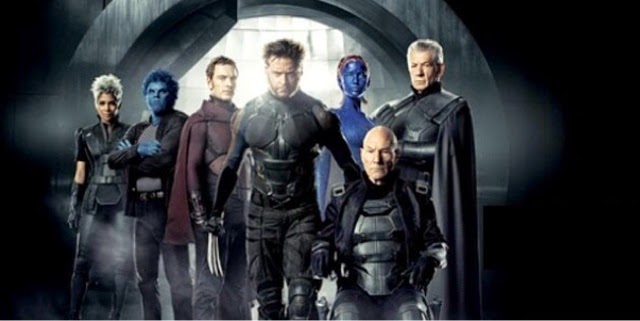 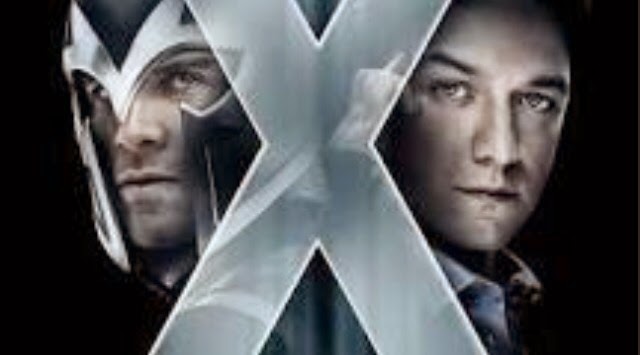 I like some of the many phrases Professor Xaiver said to Wolverine and the old Prof spoke to his younger self:

1. Because you make a mistake once doesn't mean you will be lost forever. Everyone deserves a second chance.

2. There is always more than one possible future. Do not give up. Always have hope.

Yes, I do believe in both phrases all my life...

I know... when we are forced to the edge of the cliff, we cannot help but to think isn't it easier for us to just jump down the cliff and end all the suffering.

Sometimes I feel like that too... When I am really tired and burnt out, I will want to just 'end' my current 'suffering'.

But the good thing is that I am someone who is really stubborn. I am also a very proud person who is determined to be the surviver. I believe as long as we don't give up hope, we always stand a chance to create miracles... 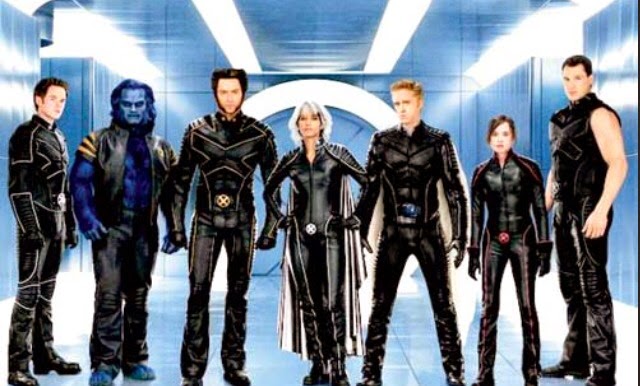 The other gimmicks you get for catching the movie is:

1. You will get to see Wolverine's good built! Even better than Captain America's!!! Oh! And Wolverine has a really well-kept toned butt :P

2. It's really a touching sight to see Magneto and Professor Xaiver fighting side by side in their last 'last lap'.

3. It's means a lot to me to see Wolverine who was once lost and difficult to 'manage', becomes a good mentor to young Professor Xaiver.

4. The young Magneto is actually pretty attractive :P that's why Mystic is unable to resist him!

5. You will realise Professor Xaiver is actually in love with Mystic as if she is his own child 'being raised by him'. This also shows how 自负 he is. Maybe smart people are naturally 自负.

6. You will see iceman do his ice-glide! Everyone's talking about it! Though he is an iceman, he is totally hot! :X

7. You will realize President Kennedy was killed because he is also a mutant! Reminds me of the other movie - The Vampire Slayer...

8. For a moment, you will feel Magneto is right...

9. You will feel like crying at some parts of the movie.

10. It has a great happy ending! And you get to see Jean and Scott again!

So hit the cinema right now and catch this movie! 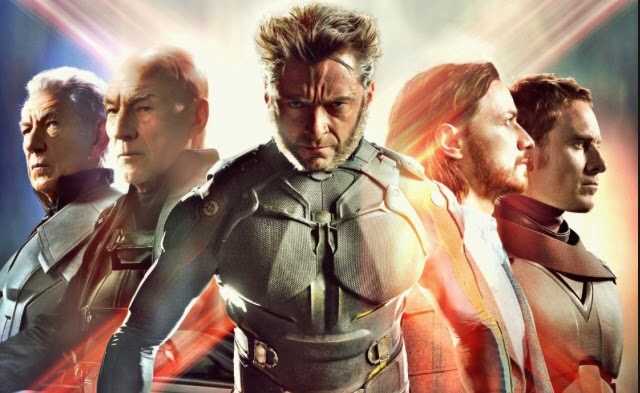