Jamie, We Are Proud of You! 你真的很不错！

It's very hard to use words to describe how I felt while I watched Jamie danced on the stage.

It was Jamie's first concert performance. I was more worried she gave up trying than forgot the dance steps. As she is a year end child plus being the youngest in class, I was always worried about how she felt if she was not able achieve what her peers could.

Months back, she told me that she was scared and didn't think she could dance in front of the audience. After the full dress rehearsal a few weeks ago, she was cranky and upset. She told me again that she didn't know if she can do it. She said she is shy and she cannot remember the dance steps.

This morning she told me she was worried if she could dance well. I told her my story in hoping to cheer her up.

Laogong is a natural and very good public speaker. I was not a born performer but I had big dreams. I wanted to perform on stage but I had stage fright when I was young. I even did a bad job and embarrassed myself as a narrator in my primary school English drama club.

But the setback  didn't stop me from continue to try. I then started off in Chinese orchestra group performance in AISS and eventually becoming an emcee in YJC Chinese society cultural nite performance and an actress in the Chinese drama club performance in NUS.

I could feel tears in my eyes as I watched Jamie danced. We are proud of her not only because she danced well but because she did not stop trying :)

Check out the photos!

Brought her to school at 2.30pm to prepare for the concert 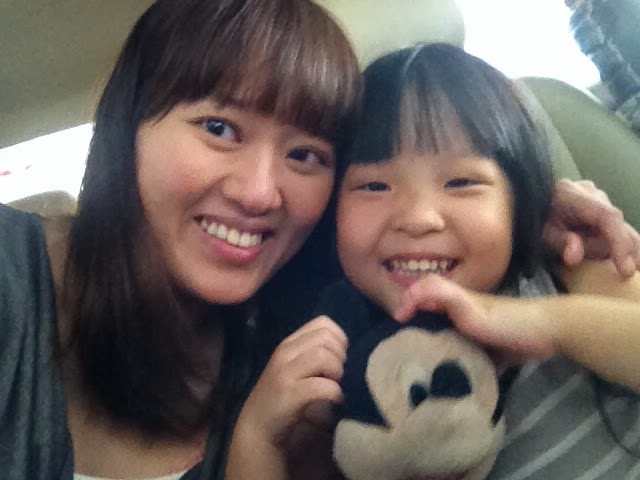 Setting off to concert venue 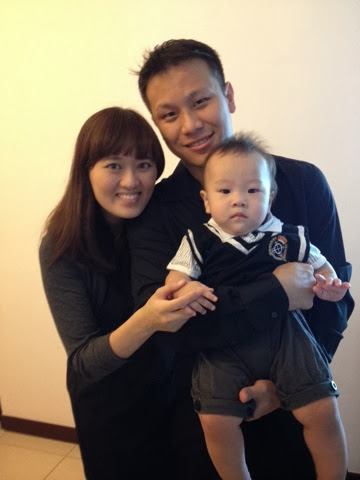 Browsing the exhibition just before the concert starts 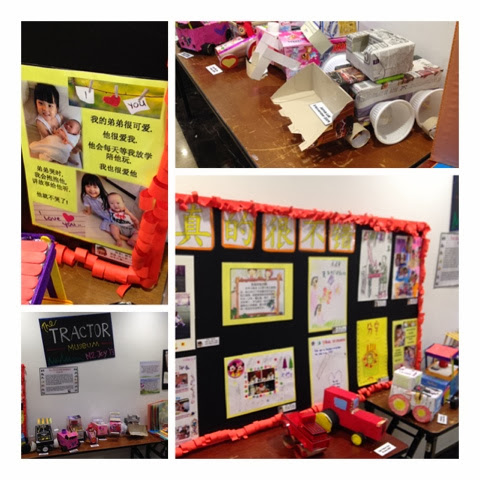 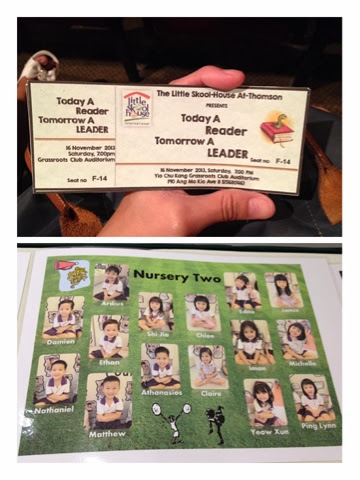 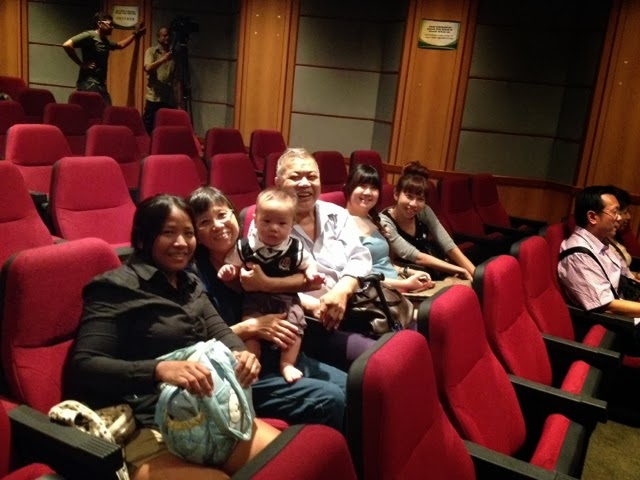 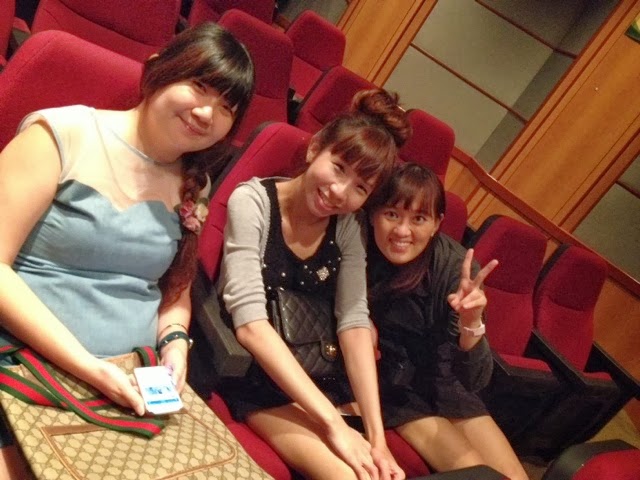 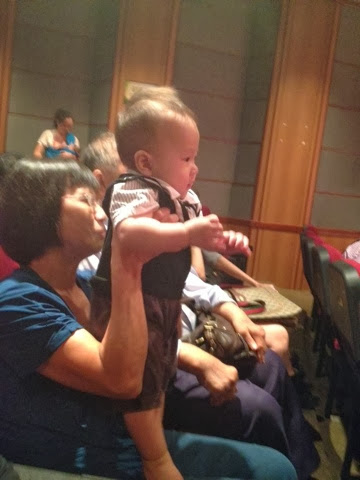 Laogong was busy running between school and concert venue but luckily he managed to get back to the concert in time for Jamie performance! 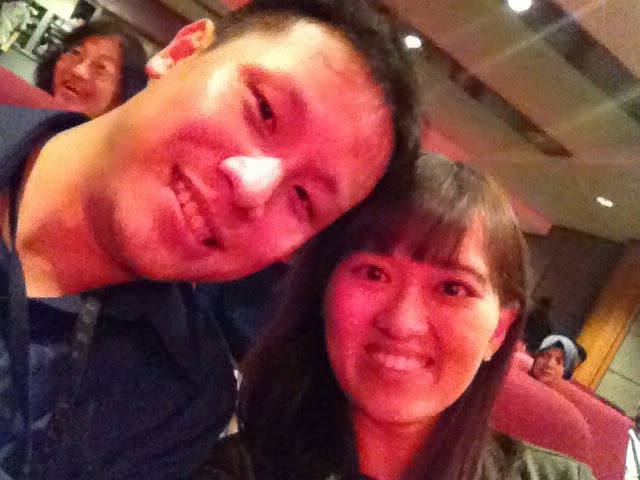 We are really so proud of her! 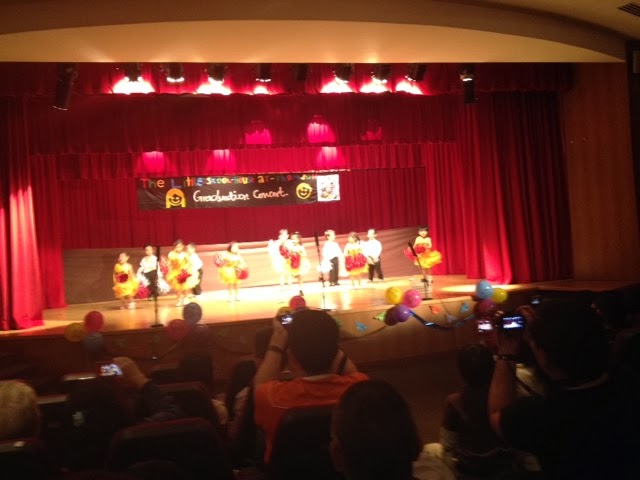 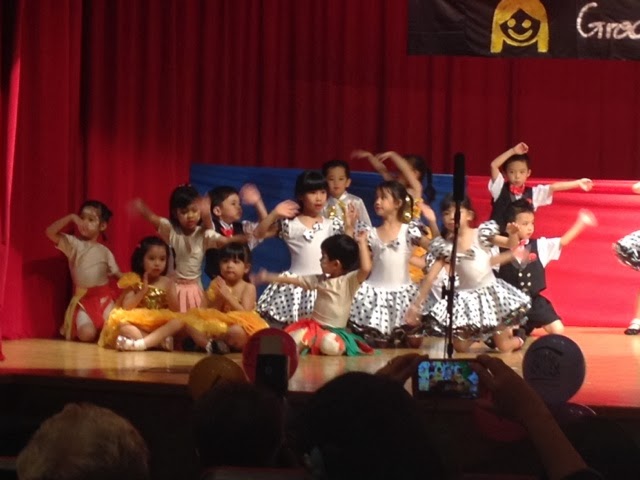 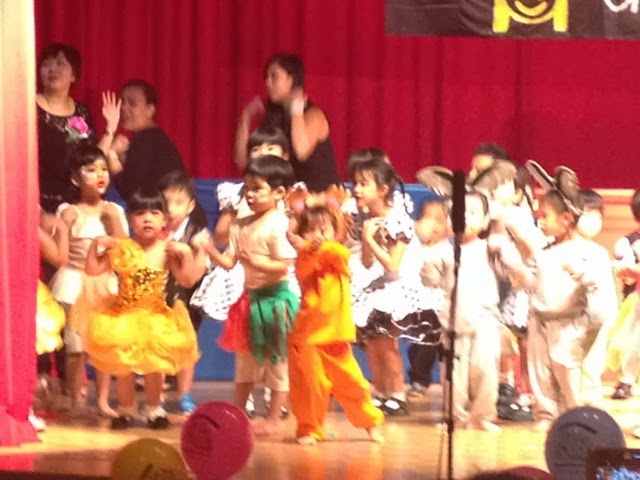 We swarmed excitedly to congrats her after the concert 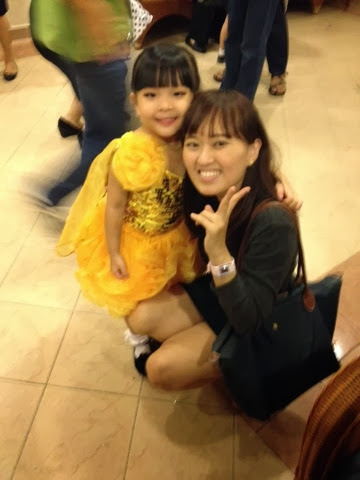 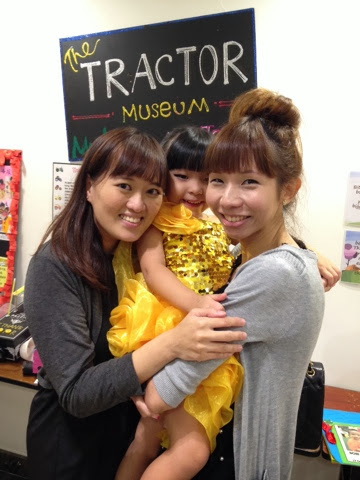 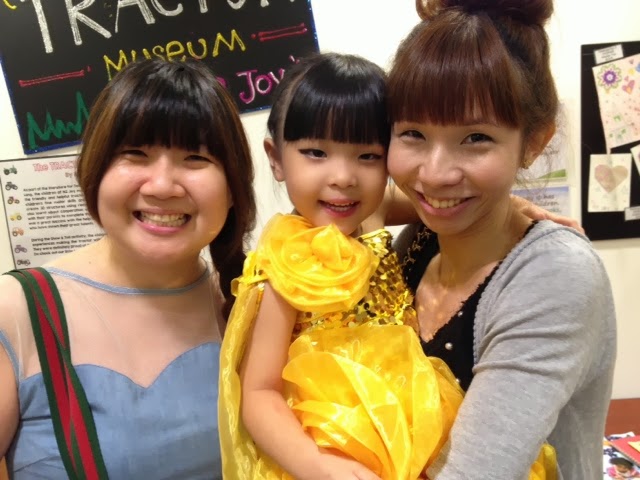 Jamie posing with her dance mates 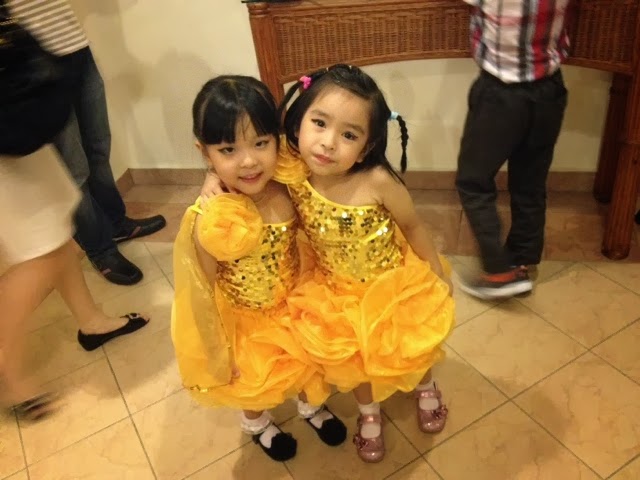 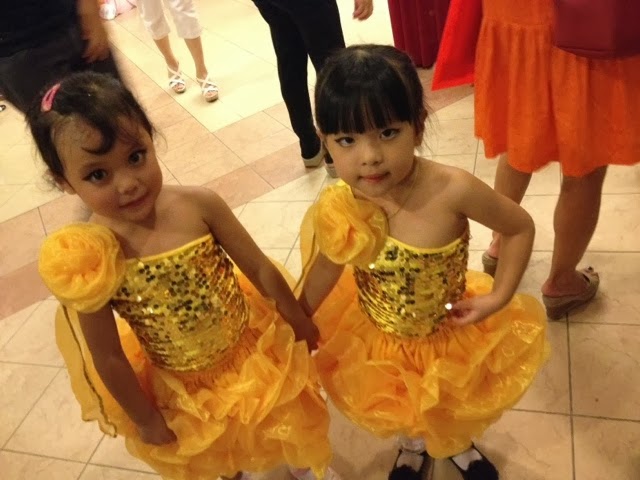 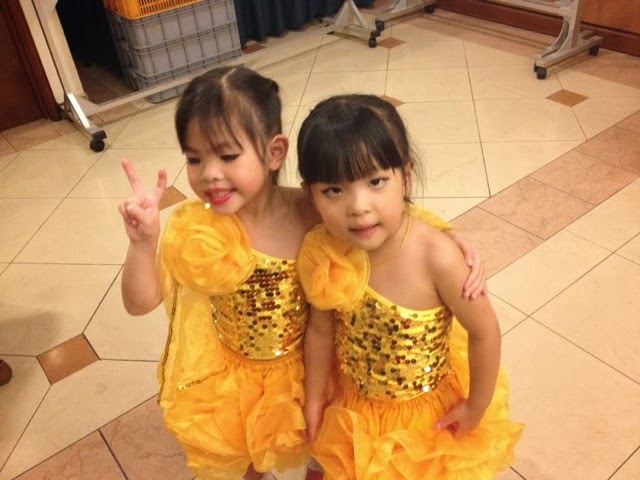 Posted by Jolene428 at 4:00:00 AM
Email ThisBlogThis!Share to TwitterShare to FacebookShare to Pinterest
Labels: Celebrations, Family, MyKidz, Neverland, Parenting