If you are a Xmen or/and Marvel fan, this movie is not to be missed! 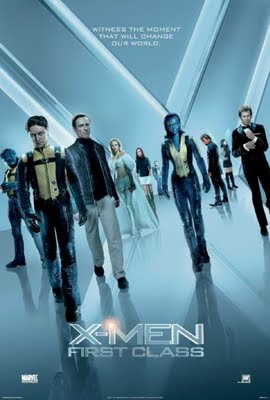 And many other questions that popped up in our heads every now and then as we watched the Xmen series.

Like the part wheh Hugh Jackman came on screen as Wolverine. The whole cinema was like screaming uncontrollably!!! OMG... And I did as well~ But pity he did not join the team this early.

Was pretty shocked to know that Prof X was such a flirt in his younger days, using his powers to woo and please girls in the pub. Was surprised to know that Mystic actually likes Prof X initially and what made her turn towards Magneto eventually.

Understood why Magneto was so bitter about humans. It all boiled down to a bad childhood and loneliness and fear of non-acceptance created by the human race. Though its cruel, but we had to admit few humans will acknowledge even the same kind from another country, not to mention a different kind. However, we need to sympathised with most who are fear of the unknown.

It was really sad to see the Mutants fall apart... Afterall, they only have each other. This scene is such a trademark. I cannot but be reminded when the two mutant seniors were allies and great friends. 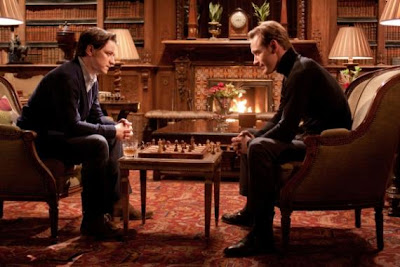 The actions were great though some may hope for more graphics.

I was shocked to see Hank there in human form. He was so different from the Hank in the Xmen series. He was unable to even accept himself in this drama. The Hank who became the mutant diplomat in the ministry was so much more confident.

After watching this movie, I feel like watching Xmen series all over again... 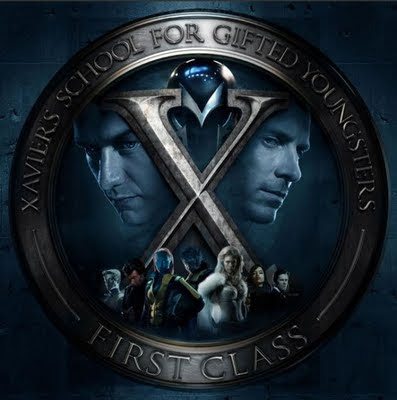 Posted by Jolene428 at 12:40:00 AM
Email ThisBlogThis!Share to TwitterShare to FacebookShare to Pinterest
Labels: iWatch, Movies, Neverland, Reviews